A few weeks ago our new writer Scott Gililand , delivered his best films for 2019. Now it’s time for Scott’s Top Ten Worst Films of 2019. Will you agree with him or hate his every choice?

Take a look see what you think…

What a bloody shambles from concept to post-production. At some point, someone had to think that this was not a good idea. Right? The story isn’t a good idea, the casting wasn’t the best. I apologise in advance, but Emilia Clarke cannot and should not lead a romantic comedy, or anything really. When the focus is on her, the whole thing drifts. Henry Golding has now also been found out for being a bit one-note in his acting and that is a shame. I hope the two bounce back as there is talent there. This was just such a poor choice for them. What didn’t help this film was the flabbergasting trailer which shot the film down before it was ever released. That was not a good trailer, (and not the only one this year). Also, why was it released in November?! It’s a Christmas film! You don’t release Christmas songs in the middle of November. Shambles. [our review] 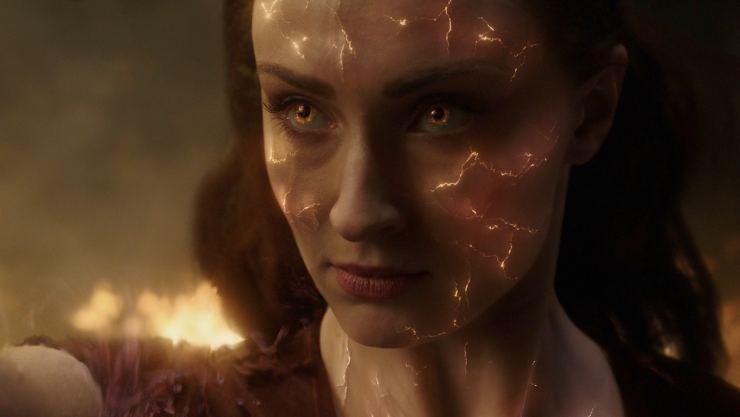 A nightmare production, nightmare postproduction, bought by a studio that didn’t want to release it and rumours swirling that they were willing to just can the thing and pretend it didn’t happen. Spoiler, they should have. This is a mess and why oh why they let the writer of X-Men 3 to write a story that HITS THE SAME BEATS of his flop I will never, ever know. It doesn’t make sense one bit. Everyone involved deserves better. Remember when these prequels first popped up? There was so much hope, everyone seemed perfectly cast. Well everyone but Jennifer Lawrence, who didn’t need the role as she was probably franchise tired at that point. This series really went to the wayside writing-wise and it is just a shame really. Now we will have to wait at least 4 years until anything X-Men related comes up. Unless Deadpool gets to bring them in…[ our review] 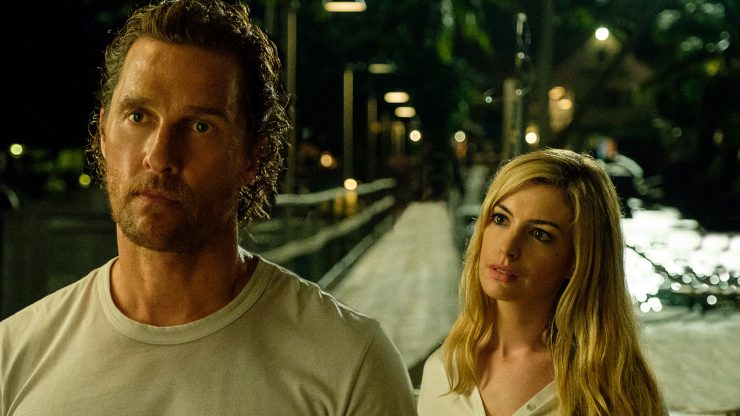 Two Oscar-winning actors, a twisty story. Guaranteed success! Nope. Nope. Nope. This will be remembered as one of the worst films of 2019 and from the look of this list, that is some effort. The story twists itself into a knot and chokes on itself. A disaster of a piece. From reports, people are going to treat this as a guilty cult pleasure. Expect that in a few years. Who knows what they were thinking with this. None of it makes sense, both leads call it in to the point I think they just got their stand-ins to do the roles and they CGI’d their faces on and did ADR. This film somehow cost $25 million to make. To put that into perspective, that is almost half of the budget of Joker. Serenity hasn’t even reached $15million yet. I hope everyone’s careers are okay after this, but my oh my did this take a hit on them.[our review] 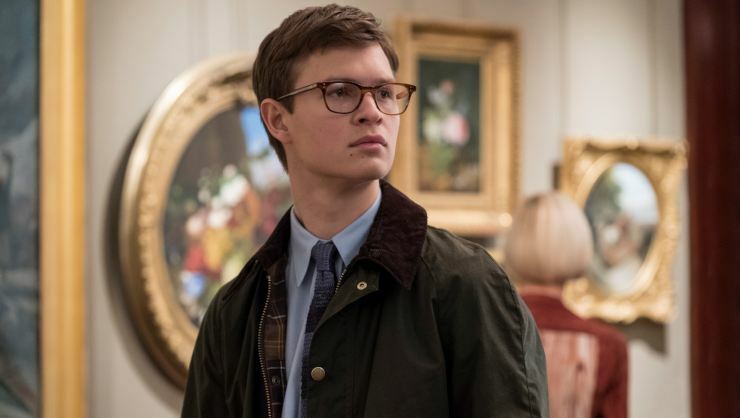 You’ve seen it before, a great book that is set for adaption, everyone’s hopes are raised, the cast is strong, hopes raise a little bit more. Then the film comes out and not a sinner likes it. I am sure there are fans of this iteration of the story, but I have yet to find them and I really hope I never do truth be told. The changes made to the source material was just, needless. When a film fails at the script level, there is so much the rest of the production can do to save it. 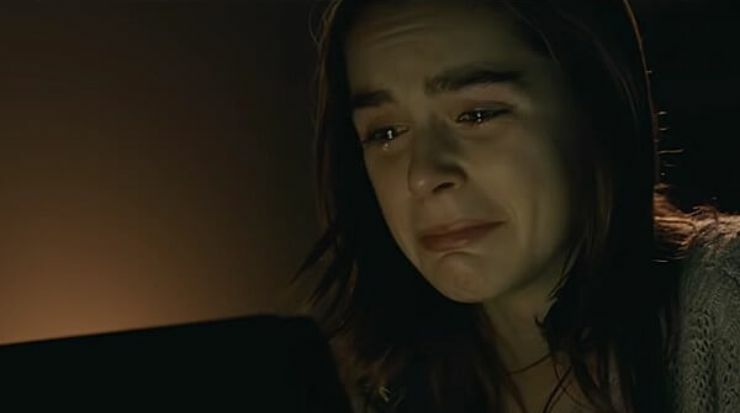 It seems like Netflix wanted it’s own version of A Quiet Place and made this… I do not even want to call it a film, but here we are. Horrible from start to finish and another indication that the reason Netflix is losing money hand over fist is due to decisions like this. They seem to want to make so much original content (especially with Disney pulling everything) that films like this sneak through. This shouldn’t have even got through the early discussion phase and I honestly never thought I would see a worse horror film that Open House on Netflix, but they really have outdone themselves with this nonsense. Stay very far from this. 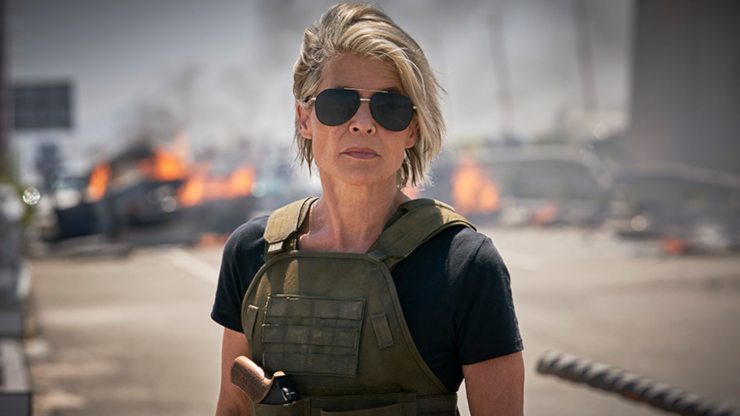 James Cameron is back. Linda Hamilton is back. Arnie is back… Again, this has to be an improvement on what we have had to endure. It simply has to be. Well, I have some bad news for you. This is rubbish, from Cameron’s decision to kill off John Connor, thus making all the effort in T2 pointless, making the actual point of Terminator pointless. If John Connor is already dead, then there is no need to go and kill his mother as he doesn’t lead the rebellion. What. Is. The. Point!? Just no and I feel no sympathy like I usually do for the people involved as no one really comes out of it well. Avoid.[our review]

Why change so much that worked? Did they change it just to make it, it’s own thing? It is a simple story, great for remaking. Leave it alone and just tell the story. Woeful performances, just woeful. They couldn’t be bothered to try making a decent film. Such a damn shame. [our review] 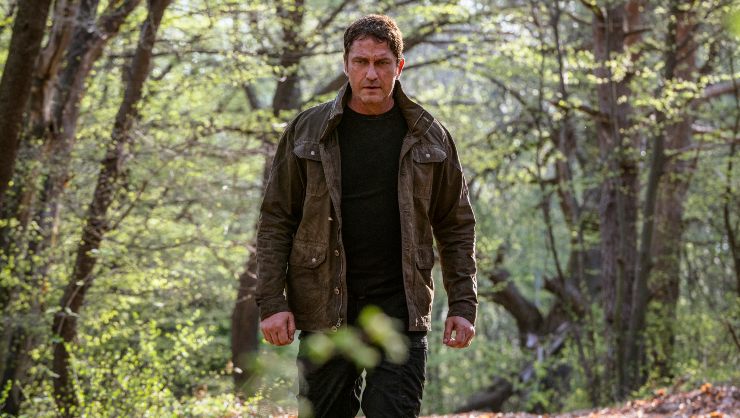 A pointless sequel that should have stopped when it really had the chance. The previous two weren’t terrible films and hopefully, after this drivel, it won’t be required for another one. Unless they send them to space now. That should be the only reason we hear about the fourth film in this… Franchise. I mean how did this get a franchise?! [our review] 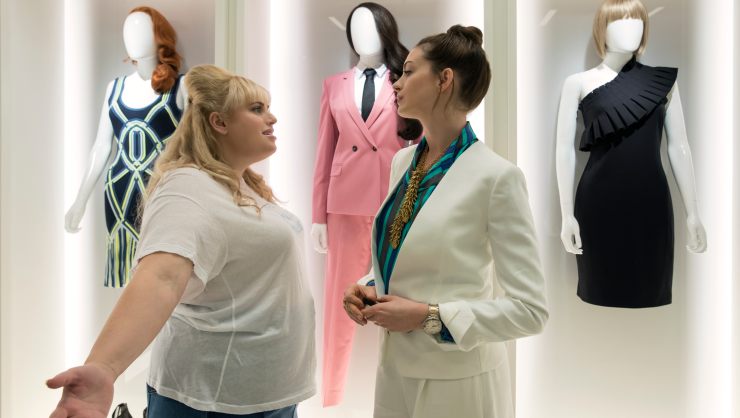 I really hope that this doesn’t come across as Anne Hathaway bashing because she is on this list twice, but wow she or her agent really doesn’t help themselves with their choices. What made her think this would be a wise decision. They must have paid her a fair amount for this role. Someone who I do not think is worthy of screen time, however, is Rebel Wilson. I do not understand what people find in her performances. They are as one-note as they can be and unfunny at the same time. Why she is getting lead or co-lead parts in films is truly beyond me. Without much success as a lead, it may be time to return to a co-star role for a Wilson. With Isn’t it Romantic, if the film is sold internationally on Valentine’s Day release to Netflix, then there are lots of underlying issues, mostly, that the studio doesn’t have faith in her. [our review] 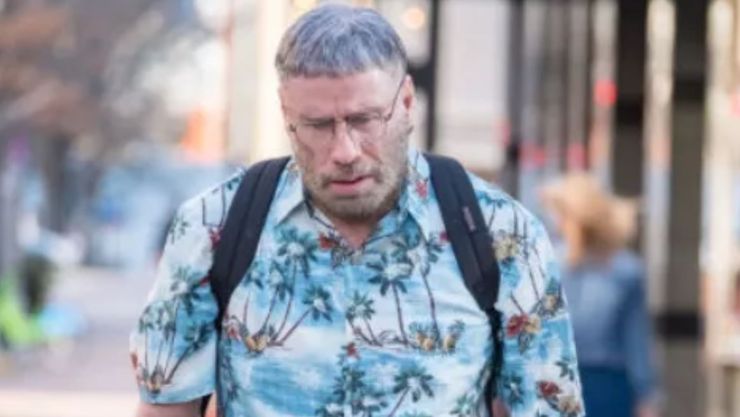 John Travolta, bless him, just keeps picking these roles that could be amazing for him and help rekindle his career. But they just flop and are terrible. He is taking the risk and trying, so I have to give him that. But he just needs to be better at choosing his roles. It is sad to see this trend for the past what? Decade now? Fingers crossed the 2020s are better for him.