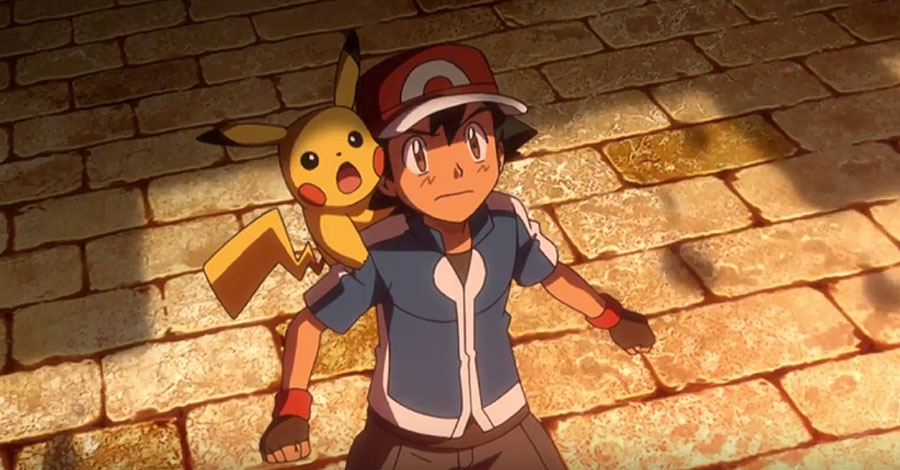 The Pokémon Company’s nineteenth addition to the Pokémon movie series, Volcanion and the Mechanical Marvel, takes place at the end of it’s sixth generation and introduces us to the final legendary Pokemon of the Kalos region, the titular Volcanion.
The story follows Palet Town’s very own Ash Ketchum who is still striving to be the very best Pokémon Master (like no one ever was) along with his old pal Pikachu and his new friends from Kalos, Bonnie, Serena and Clemont helping along the way. After a quick opening scene, we see Volcanion fall from battle in the sky and crash land in Ash and friend’s campsite where Ash suddenly finds himself bound to the legendary beast – much to Volacanion’s displeasure. Soon the pair is forced to team up to save the mysterious mechanical Pokémon, Magearna, from evil forces which hold her captive in a technologically advanced kingdom.

The animation in the movie is beautifully done as with the last few entries in the series. This is showcased through the beautifully designed kingdom of Azoth, which boasts a beautifully rendered steampunk motif and is very pleasing to the eye. In terms of acting this movie is no different from the rest, which is unfortunate as it’s pretty lacklustre all-round minus Mike Pollock’s work as the ever-grumpy Volcanion. I was actually rather disappointed to find that Magearna herself didn’t have a single line of dialogue, in fact, all she really did was occasionally walk around and fall over which is a pretty poor use of the such an intriguing Pokémon. 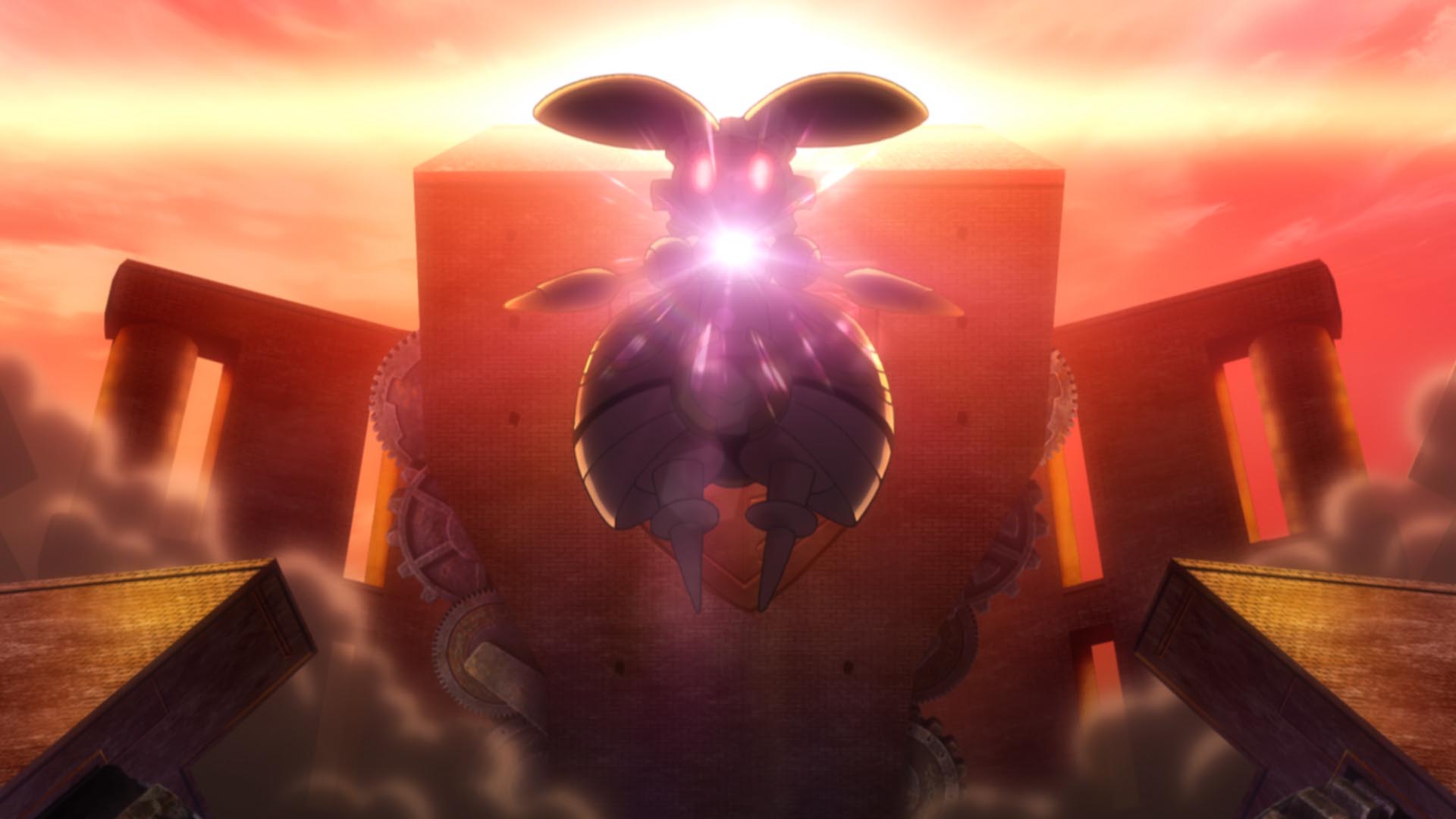 My main positive for the movie was how it handled the subject of empathy which is strongly displayed through Volcanion and his connection to Magearna, but also quite emotionally through the subject of Mega Evolution – which is only supposed to occur once a bond has been made between trainer and Pokémon, but in this case it was being forced on the Pokémon and therefore causing hurt. 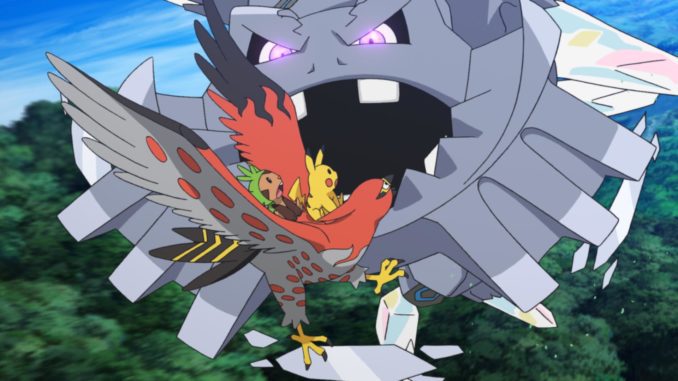 ‘Pokémon: Volcanion and the Mechanical Marvel’ is by no means a great movie, but it is one of the more enjoyable Pokemon offerings we have had in a while. The plot was pretty simple and it didn’t add anything new to the Pokémon formula, but the new characters and some great one liners from Volcanion himself made this a worthwhile watch – I even had a few laughs throughout the movie. Not the best offering but certainly not the worst. This is something that’ll be enjoyed by fans of the series, but non-fans need not apply.

Pokémon: Volcanion and the Mechanical Marvel is available to pre-order now on Blu-Ray and DVD for release on May 15th 2017.