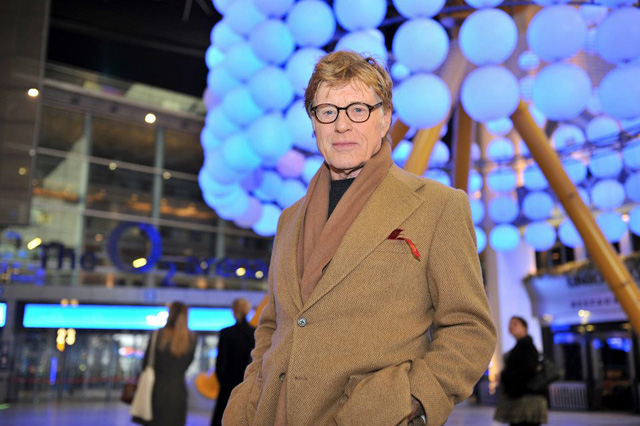 The inaugural four day Sundance London Film and Music Festival makes it’s big debut at the O2 Arena on April 26th, and the Sundance Institute has just announced a star-studded line up for what they’ve dubbed as a ‘Host Committee’. Virtually a veritable smörgåsbord of UK acting and directing legends, the committee will act to promote and endorse the festival, as well as attend many of it’s events and screenings.

And don’t forget to pick up tickets for the festival screenings when they go on sale on April 4th here: http://www.sundance-london.com/tickets

The Sundance London Host Committee (full list of host committee members below) has just been announced on the Sundance Blog (http://www.sundance-london.com/news/host-commitee-announced). The committee has been recruited by the Sundance Institute and all members are people who have experienced Sundance who are also influential in the UK industry – they have all agreed to lend their names to the festival and some will also be attending the festival and participating in events (receptions, panels, screening introductions) as far as their schedules allow.