“A SMART AND CEREBRAL SCI-FI ROMANCE.” – SIGHT AND SOUND. “THIS END OF THE WORLD SHOCKER IS TERRIFIC, INGENIOUS AND INTRIGUING. (8/10)” – Daily Star.

A new virus is spreading throughout the globe, slowly stripping people of their five senses one at a time and beginning with the sense of smell. Deep feelings of grief, depression and rage briefly precede each sense loss, causing communities to spiral into chaos as the authorities struggle to cope with the situation. Witnessing these events are Michael (McGregor), the head chef at a swanky Glasgow restaurant, and Susan (Green), an aloof epidemiologist who is conducting research into the outbreak. Following a chance encounter, Michael and Susan embark on an affair that sees them experiencing new and unforeseen depths of feeling and moments of pure emotional connection. But is their passion really based on love or is it that, with the world falling apart around them, they have nothing else to hold on to but each other?

A daring, inventive and contemporary sci-fi thriller, Perfect Sense is a “though-provoking and beautifully made” (Total Film, Four Star review) film “full of incidental detail and revealing insight, tugging at the heartstrings while examining the nature of humanity in the face of impending doom and disaster” (SFX Magazine). 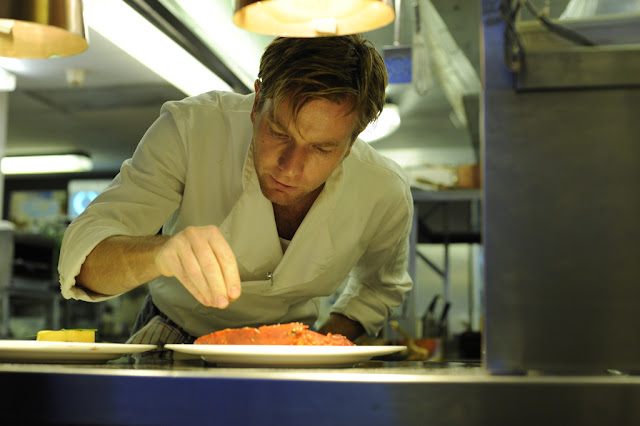