We have met a few of the British ones already now lets meet Her Royal Enginess The Queen voiced by Vanessa Redgrave, Im sure you’ll understand she needs no introduction. Prince Wheeliam the Queen’s Grandson, Sgt Highgear member of the Buckingham Palace’s guard, Topper Deckingtin III a classic iconic London Double Decker bus and the other London favourite Chauncy Fares a traditional hackney style taxi cab.

Check out 2 more new Retro posters for London one in retro race style the other another James Bond espionage spy style ala 1960’s!

T Star racecar Lightning McQueen (voice of Owen Wilson) and the incomparable tow truck Mater (voice of Larry the Cable Guy) take their friendship to exciting new places in “Cars 2” when they head overseas to compete in the first-ever World Grand Prix to determine the world’s fastest car. But the road to the championship is filled with plenty of potholes, detours and hilarious surprises when Mater gets caught up in an intriguing adventure of his own: international espionage.  Torn between assisting Lightning McQueen in the high-profile race and towing the line in a top-secret spy mission, Mater’s action-packed journey leads him on an explosive chase through the streets of Japan and Europe, trailed by his friends and watched by the whole world.  Adding to the fast-paced fun is a colorful new all-car cast that includes secret agents, menacing villains and international racing competitors.John Lasseter returns to the driver’s seat to direct this follow-up to his 2006 Golden Globe®-winning “Cars.” “Cars 2” is co-directed by Brad Lewis, producer of the Oscar®-winning film “Ratatouille,” and produced by visual effects industry veteran Denise Ream (associate producer, “Up”; visual effects executive producer, “Star Wars: Episode III – Revenge of the Sith”).

The Queen (voice of Vanessa Redgrave)
With the final stage of the World Grand Prix racing through the historic streets of London, England, the Queen is quietly elated she was invited to preside over the finish line by Sir Miles Axlerod. Painted in shades of the most royal blues and never without her jeweled crown, the Queen is the definition of decorum and regality, but that doesn’t mean she doesn’t enjoy a bit of first-rate competition! 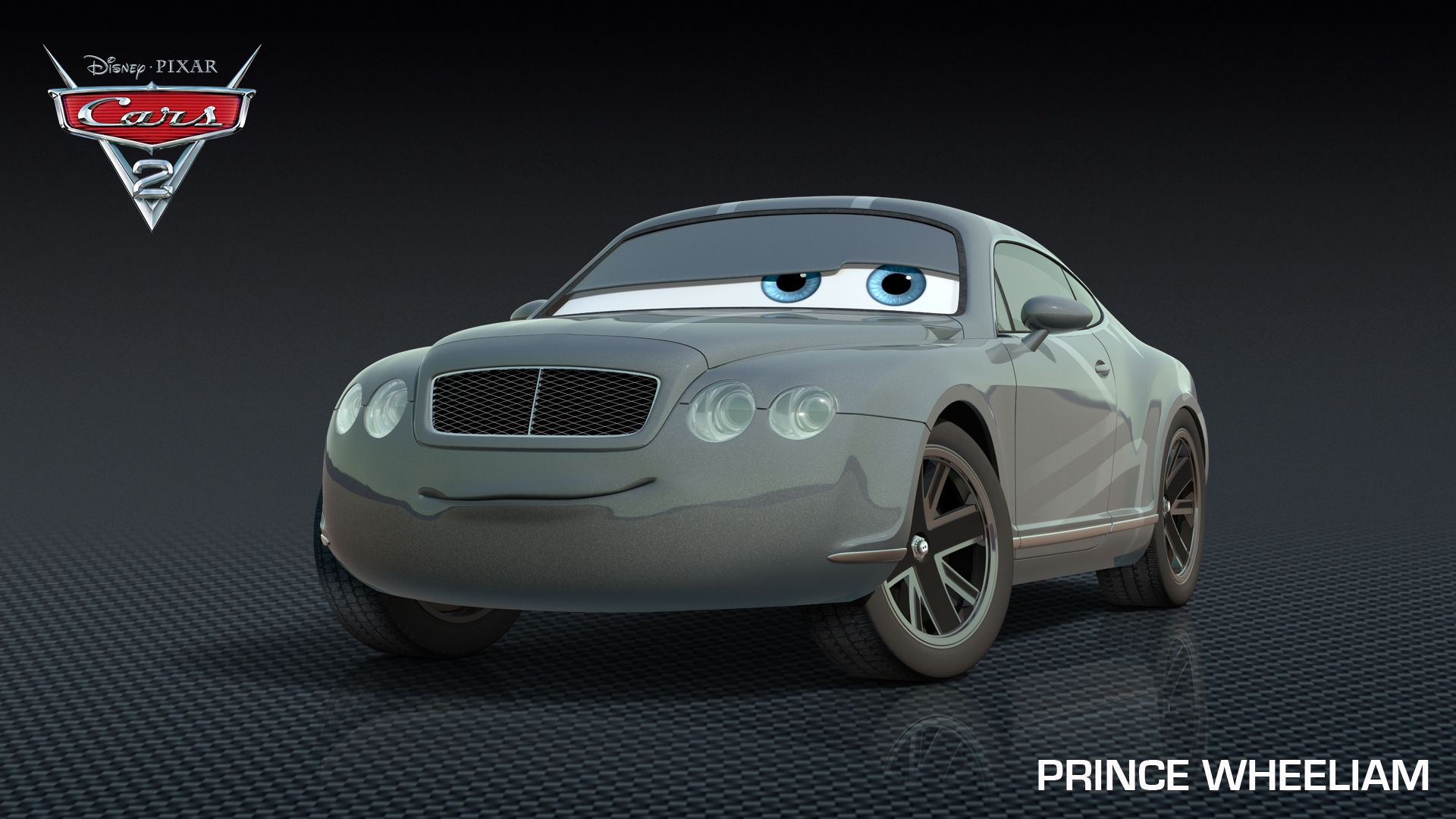 Prince Wheeliam
Prince Wheeliam of England is an avid racing fan. He can’t believe his luck that the final race of the one-of-a-kind World Grand Prix is happening on the streets of London. Though he must remain impartial when by his grandmother the Queen’s side, he is privately rooting for his fellow Brits Lewis Hamilton and Nigel Gearsley to cross the finish line first.

Sgt. Highgear
Sgt. Highgear is a member of the regiment assigned to London’s landmark Buckingham Palace. With a recognizable tall bearskin cap atop his scarlet body, he stands guard at his sentry box with pride and conviction. 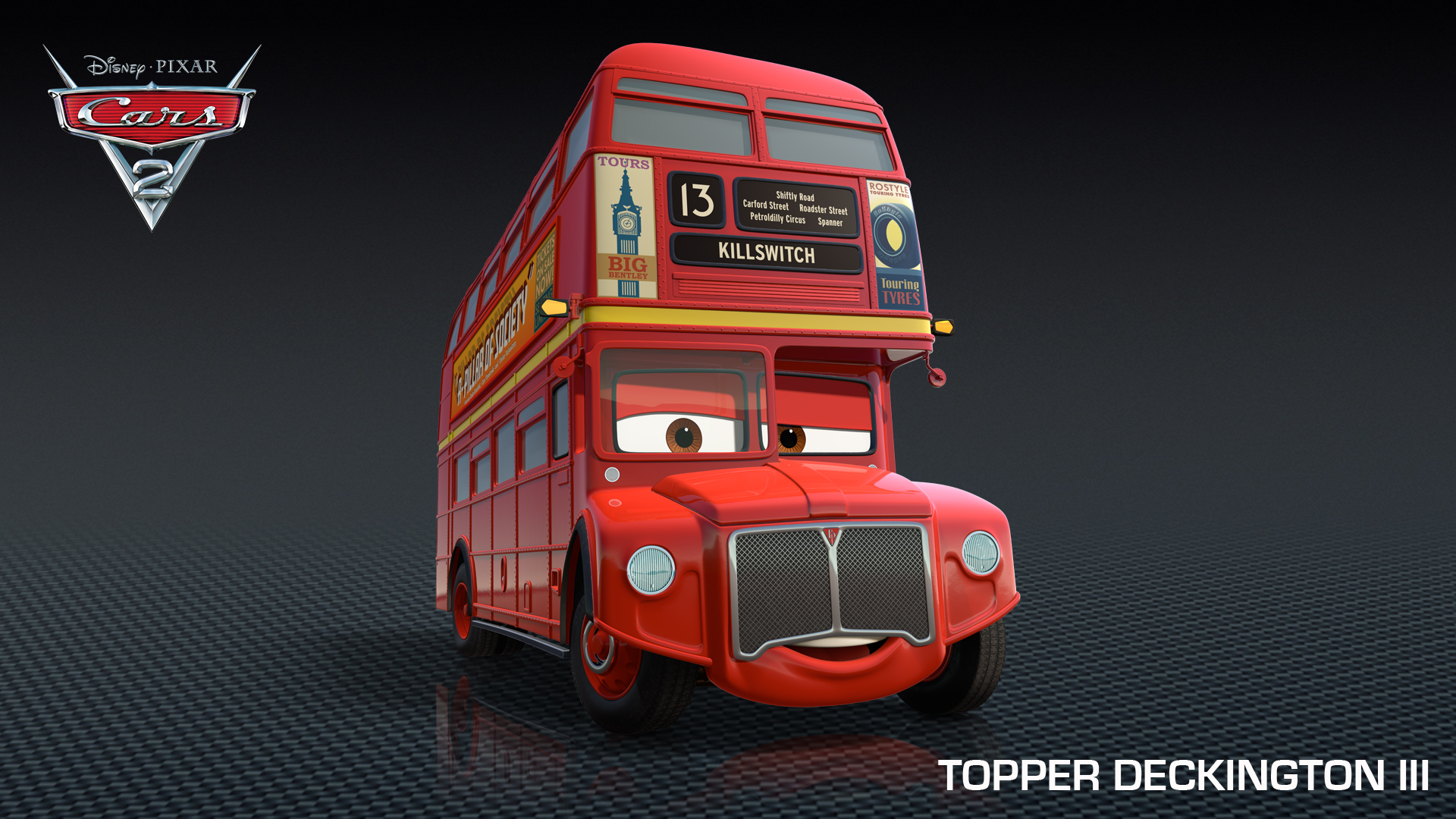 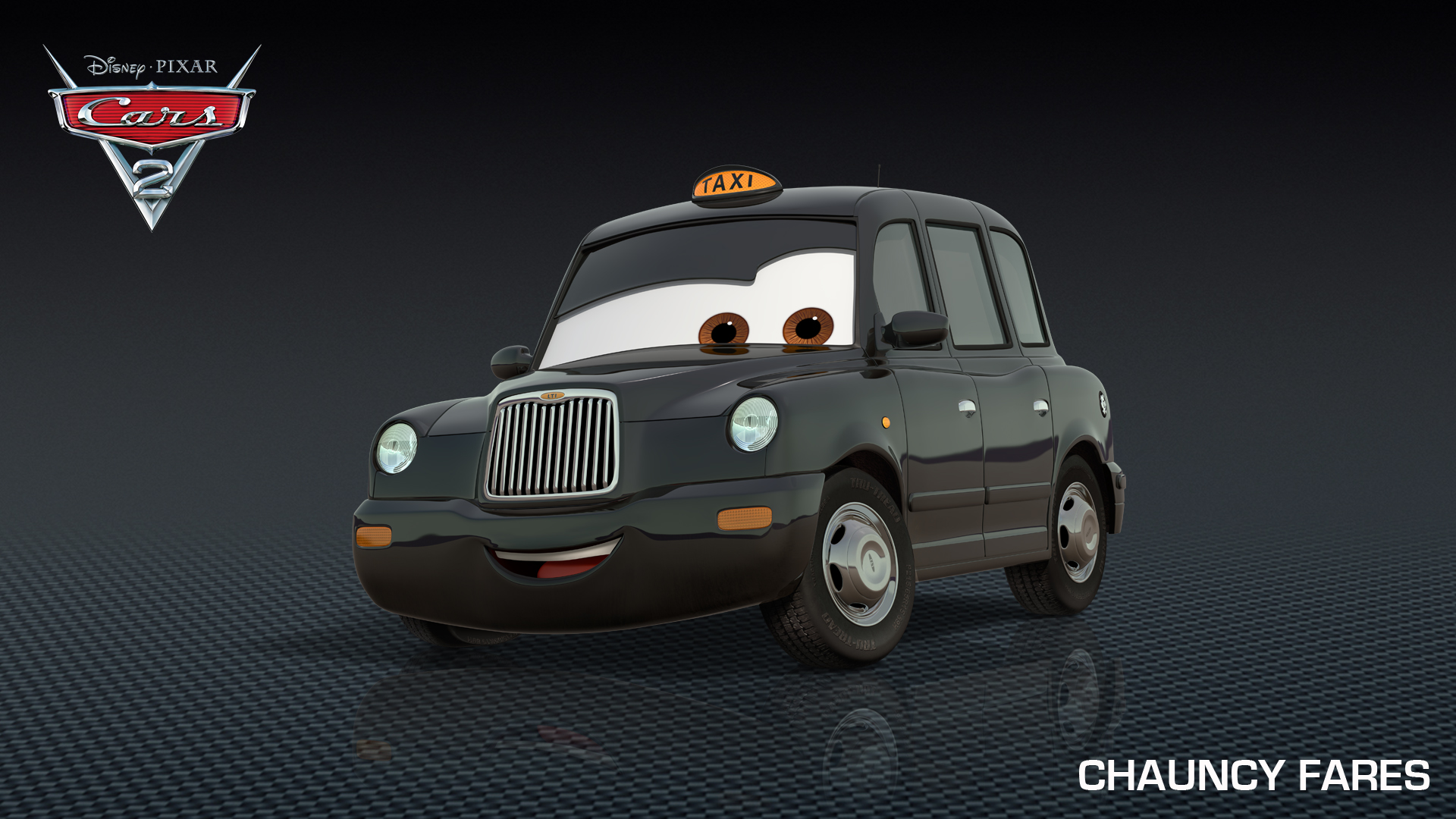 Chauncy Fares
No one knows the sites, streets or shortcuts of London better than the jovial Chauncy Fares, a quintessential London black cab.

Ever since Blair Witch, Paranormal Activity, horror films with micro-budgets started to be taken more