May 25th the Wolfpack will be back in the house in cinemas across  UK & Ireland and today Warner Bros via Yahoo! Movies have released 6 new character posters. Todd Phillips highly antcipated follow up of the cult 2009 comedy sees the boys jet of to the Thailand for some more fun, anarchy and chaos. Ill admit ive seen about five minutes of the original but ill make up for that before this baby heads to the cinema.

The posters sum up the morning after and we love Ken Joeng’s sick poster fantastic!

In The Hangover Part II, Phil (Bradley Cooper), Stu (Ed Helms), Alan (Zach Galifianakis) and Doug (Justin Bartha) travel to exotic Thailand for Stu’s wedding. After the unforgettable bachelor party in Las Vegas, Stu is taking no chances and has opted for a safe, subdued pre-wedding brunch. However, things don’t always go as planned. What happens in Vegas may stay in Vegas, but what happens in Bangkok can’t even be imagined. 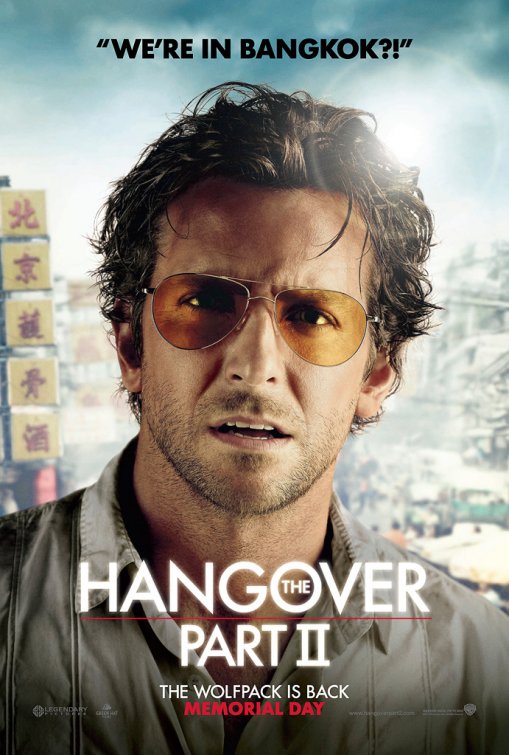 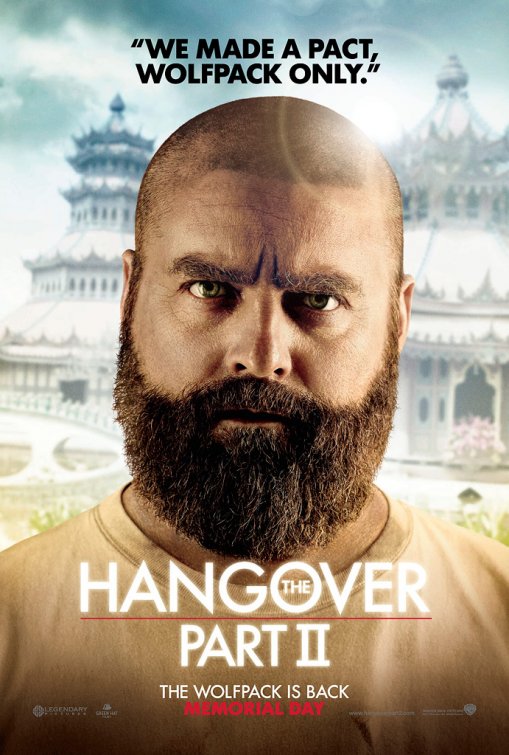 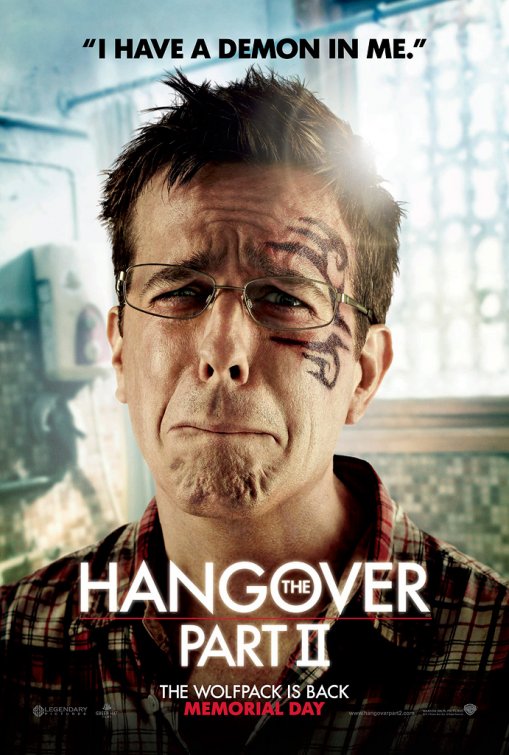