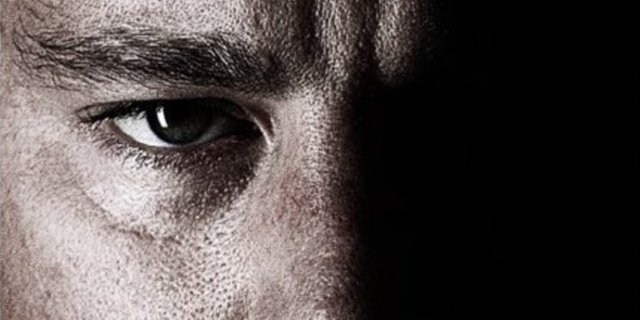 MTV have released a promo trailer for THE SON OF NO ONE, a new tense drama thriller starring Channing Tatum, Al Pacino, Katie Holmes, Tracey Morgan, Juliet Binoche and Ray Liotta which will make its debut at this month’s Sundance Festival (which kicks off today, the movie will close the festival).

The movie tells the story of two friends Tatum & Morgan who must face the consequences of a murder both commited when they where younger and Tatum who plays a character called Jonathan Milk is a cop who gets assigned to the area the murder was committed.

This is the first time Ive actually read or even watched anything for this movie, the highlight looks to be Morgan actually playing a serious straight role after the crap that was called Cop out and years playing in numerous American TV Comedies including 30 Rock. The only thing about this trailer I dont like is the typical right wing American censorship beeping out a swear word, so why did they have it in the trailer in the first place? Dimension Films will be releasing this movie however no release date for USA or UK&Ireland has been set yet but do expect it this year.

Son of No One follows two friends (Tatum and Morgan) forced to face the consequences of a murder they committed — and got away with — 16 years earlier. Tatum’s character Jonathan “Milk” White has gone on to a successful career with the police force and has a happy home life with his wife (Holmes) and Child. Morgan’s character Vinnie has kind of gone the other way. When Milk is assigned to the precinct where he grew up, his decade-and-a-half-old secret threatens to tear apart his life and his family.

Arrow Video Frightfest October Edition – For the Sake of Vicious (2020)

Win Family Adventure Wish Upon A Unicorn On DVD