“Get Those Engines Started!!!” – Below is the first offical UK Trailer For Disney-Pixar‘s CARS 2! The animated movie is the long awaited sequel to the 2006 sucessfull flick which starred Owen Wilson and he returns as the voice of Lightning McQueen with Larry The Cable Guy as Mater once again. Michael Caine provides the voice of Finn McMissle (remember Deadline to win Michael Caine Autobiography is Friday 19th 23.59hrs!!!), with John Ratzenberger, Bonnie Hunt, Tony Shalhoub and Cheech Marin. Despite a decent run at the box office 4 years ago it seems this is the least popular of all the Pixar movies but come on its Pixar so you will get some decent qaulity family entertainment and Sir Michael Caine!!! Fantastic!

Synopsis: Star racecar Lightning McQueen (voice of Owen Wilson) and the incomparable tow truck Mater (voice of Larry the Cable Guy) take their friendship to exciting new places in “Cars 2” when they head overseas to compete in the first-ever World Grand Prix to determine the world’s fastest car. But the road to the championship is filled with plenty of potholes, detours and hilarious surprises when Mater gets caught up in an intriguing adventure of his own: international espionage. Torn between assisting Lightning McQueen in the high-profile race and towing the line in a top-secret spy mission, Mater’s action-packed journey leads him on an explosive chase through the streets of Japan and Europe, trailed by his friends and watched by the whole world. Adding to the fast-paced fun is a colorful new all-car cast that includes secret agents, menacing villains and international racing competitors.John Lasseter returns to the driver’s seat to direct this follow-up to his 2006 Golden Globe®-winning “Cars.” “Cars 2” is co-directed by Brad Lewis, producer of the Oscar®-winning film “Ratatouille,” and produced by visual effects industry veteran Denise Ream (associate producer, “Up”; visual effects executive producer, “Star Wars: Episode III – Revenge of the Sith”). 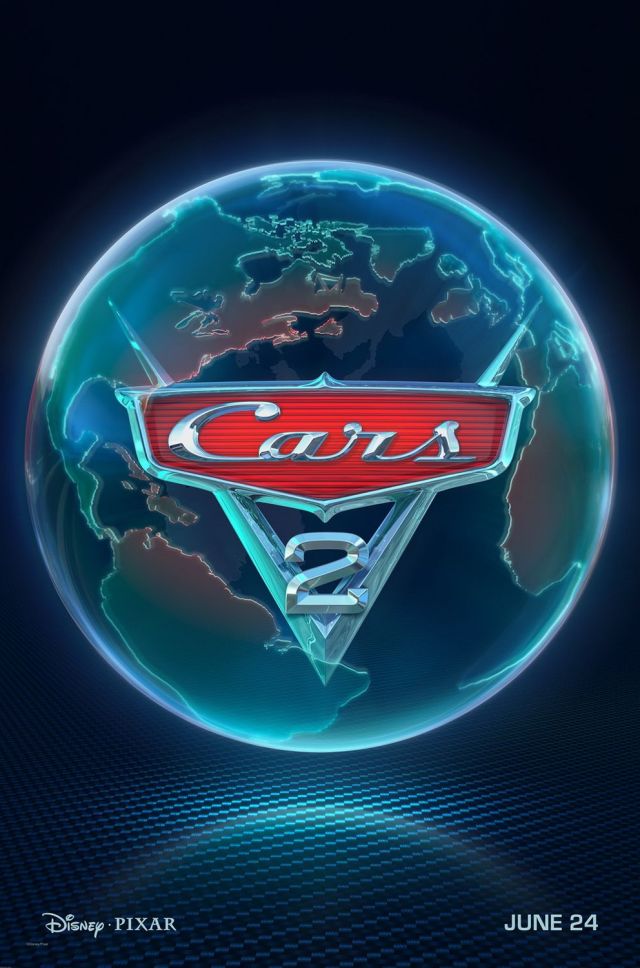